back on S.H.50 untill the road meets up with S.H.2 where I head towords Woodville. On the way between Norsewood and Dannevirke I stop at a road side cafe to get out of the rain (I had rain from Ongaonga all the way to tielcey park) back on the road I head down the road thought Dannevirke and woodville before going thought the Manawatu Gorge (It’s hard work getting thought the Gorge as there is not much room on the road ) I stop in a few places where it’s safe to take a break and to get some photos of the water falls. Near the end of the Gorge I go down a back road to tielcey park where I am staying when I am not on the road this year 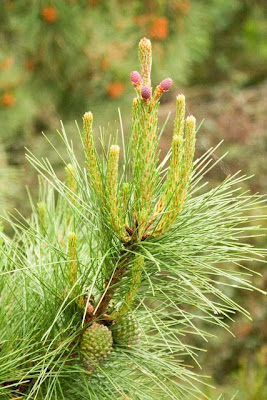 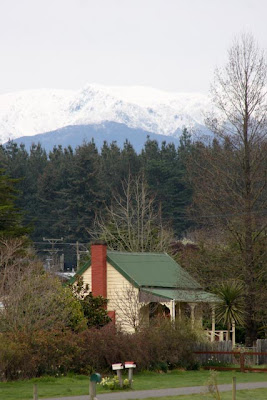 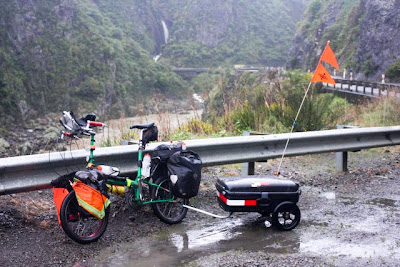 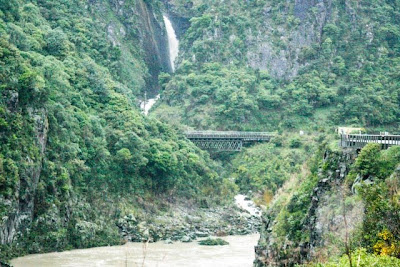 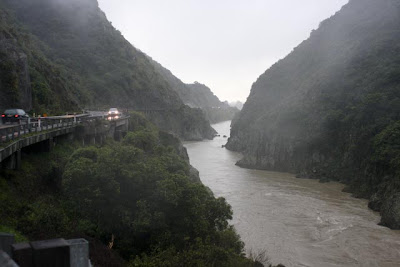 Posted by Unknown at 8:14 PM No comments:

Napier to Tikokino 62km
leaving my friends place about 10 am I get some food for the day before getting on to S.H.50
(with a little bit of map work on my phone). It’s a slow trip along the road (about 10-15 km/h) for most of the day with a few big hills to ride over (and a head wind) just on dark I get to the town of Tikokino (a pub and not much elso ) as I stopped by the pub thinking about where to spend the night I see what looks like a camping ground so I walk the bike over to have a look. I find out more and deside to spend the night there 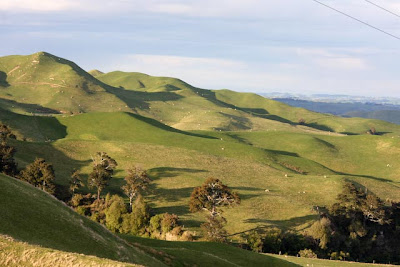 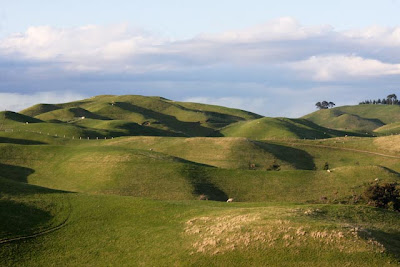 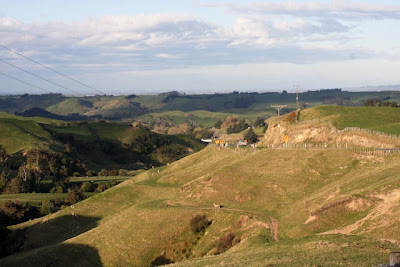 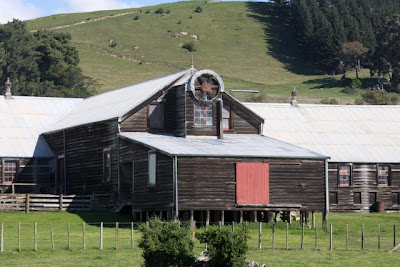 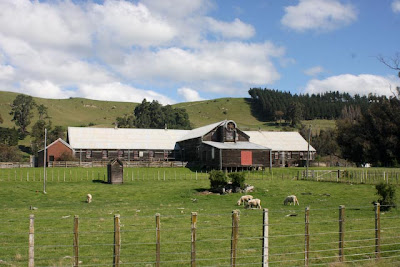 up at 6:30am so i spend a few hours playing on the laptop before packing up my gear and getting on the road. On the way into town I stop at Oak Avenue where there is a lot of oak trees along the road that were planted in the 1860s having a play with my camera for about an hour before heading into to hastings (I had spend the weekend helping out at a horse show near hastings) at the info center I find out how to get on to one of the off road cycle ways to get to Napier . after a bit of map work I get on to the cycle way and head down the path way stoping the the gates (taking the bike trailer off to get thought the gates) and having to go back at one point about 1 km to get my bike flag (on the bike trailer) that had came off going thought the gate. on the way into Napier I saw a friend that I had meet in the south island and stopped and had a good chat before heading into town when the storm that I saw coming all the way from hastings hit. I got in to my rain gear and went to the library for a few hours before seeing a friend from taupo fun ride who I stay the night with. 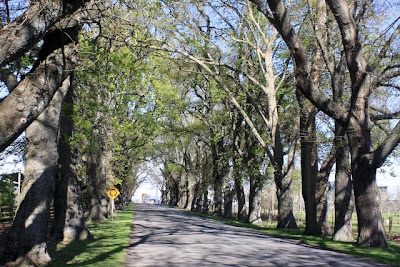 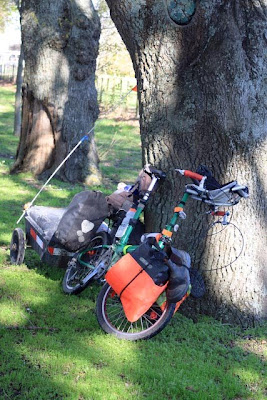 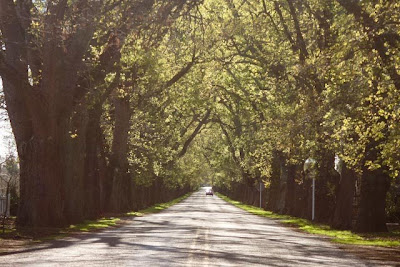 after packing up my tent I get back on the road (S.H.2) it's raining and there is a lot of rolling hills to around takapau then it's down hill to Waipukurau with off and on rain for the rest of the day. near pukehou I stop at a cafe to get out of the rain and to have a hot drink before heading to hastings where i do some asking around to find out how to get to the place where the show jumping show will be. getting in to the show place about 7 pm where i set up my tent in the rain and went to bed 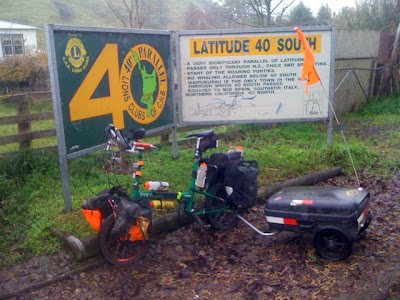 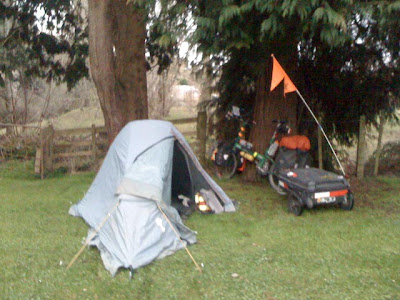 Posted by Unknown at 7:41 AM No comments:

after a late night packing I get on the road around 10 am
with all the ran I dont know if the Manawatu Gorge had reopen or not so I went on one of the other ways over the Tararua ranges with aside trip to get food for the day I start going over the rangeand down the other side and along back roads to woodville and then on to S.H.2 to Dannevire where I stop at the info center to find out where the is a camping ground -as it is around 5 pm I go and stay at the camping ground for the night 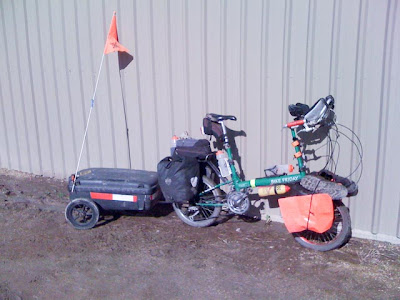 Posted by Unknown at 7:24 AM No comments: